Married life
can be your
best life.

Do you absolutely love your marriage?

We all know a perfect marriage doesn’t exist. If you’re like many couples who visit our site, you aren’t searching for perfect, but you want to truly connect with your spouse.

You want to have fun and engaging communication with your spouse. You want to look forward to spending time together and enjoying great date nights. You understand you’ll have disagreements and conflict in your marriage, but you’re hopeful they won’t drive you apart, instead, your hope is it’ll bring you closer together.

Or maybe you’re on the other end of the marriage spectrum — where your marriage needs help and you need it today. You’re barely surviving, but your desire is for our marriage to be thriving. You want a marriage worth celebrating, but you’re at a point where you don’t know how to get there.

No matter if you’re doing good, on the brink of divorce, engaged, or newly married — we want to help you have the very best marriage you can. We want to help you create a marriage worth celebrating and answer “YES” to the question, “Do you absolutely love your marriage?” 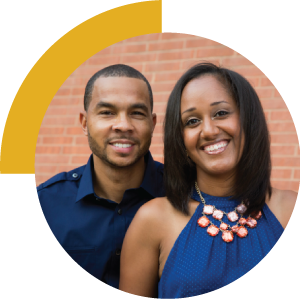 Jackie and Stephana Bledsoe are the founders of Happily Married Couples, who share a message of hope for marriages and families through speaking, writing, and coaching. Their mission is to help you cultivate a marriage worth celebrating and establish meaningful influence in the lives of your children.

Their mission and heart for marriage has been forged through God’s grace in their own marriage, which has thrived through homelessness (twice!), job loss and financial despair, loneliness, in-law, intimacy issues, and most recent major health issues.

Their desire is for God to use their story as one of hope and inspiration to other marriages.

Their marriage has been featured on NBC, The 700 Club, Moody Radio, The Huffington Post, CBN’s Turning Point International, and each year they travel the country teaching couples how to have lasting and fulfilling marriages.

Jackie is the bestselling author of The 7 Rings of Marriage, which has helped over 100,000 married couples. and an international speaker who helps men lead with love and live on purpose.

Stephana is a former homeschooling mother and community director and a national speaker.

Both Jackie and Stephana serve on the Church Multiplication and Discipleship team for the Wesleyan Church World Headquarters.

Jackie and Stephana have been friends since they were teenagers, have been married since June 2001, and are the parents of three amazing children residing in Indianapolis. 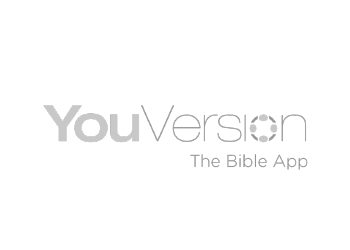 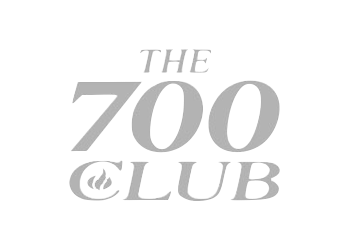 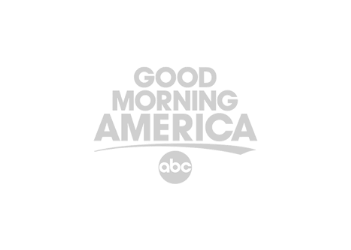 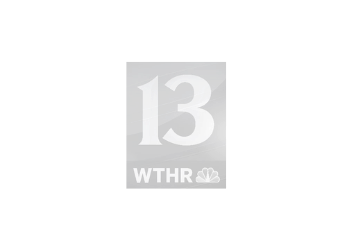 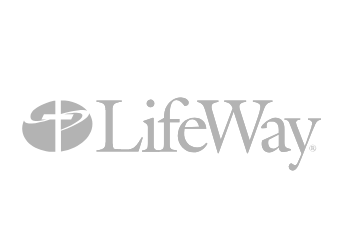 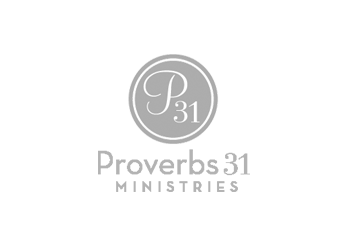 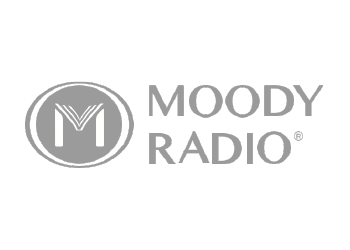 Get Your FREE ebook

I want the ebook

How we can help you make married life your best life

Each week we’ll share fresh new content to help you in the most crucial areas of your marriage — communication, money, sex (yes, we will talk about sex in marriage), trust, and quality time. We’ll also teach live masterclasses and webinars where you will learn how to take action on some of our best and most impactful marriage advice, tips, and tools.

And from time to time we will provide premium marriage resources that are tailored to help where you are in your marriage right now. We’ll offer you our best tools to help you have your best marriage.

Get a FREE 5-Day Devotional based on the bestselling book, The 7 Rings of Marriage… 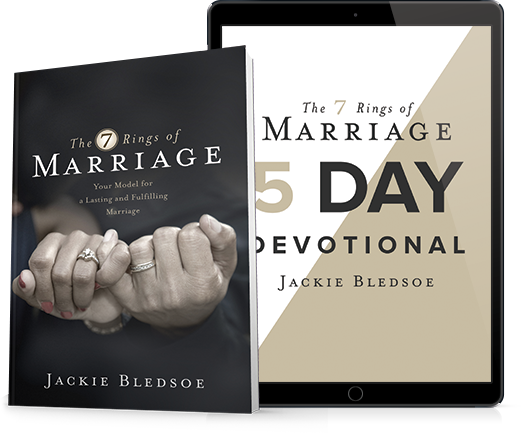 The 7 Rings of Marriage outlines the seven key stages, or “rings,” that all couples will journey through in a healthy marriage. Whether you’re engaged, newlyweds, or a long-time married couple, you’ll learn how to purposefully move from one ring to another for a lifetime of deeper love and marital maturity.

Send me the devo 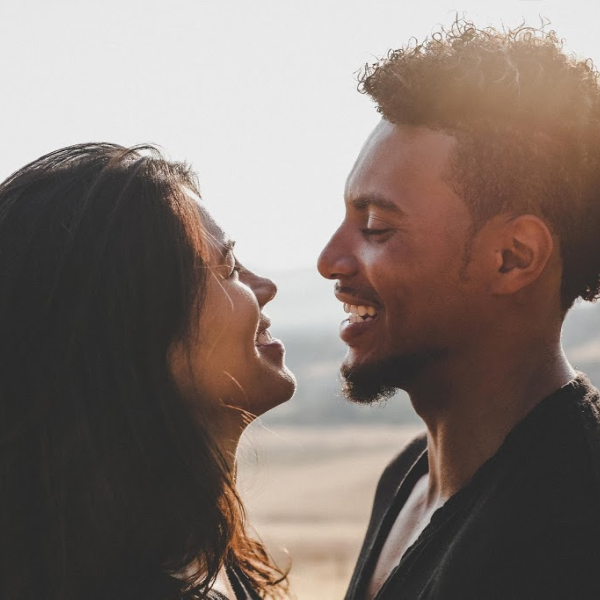 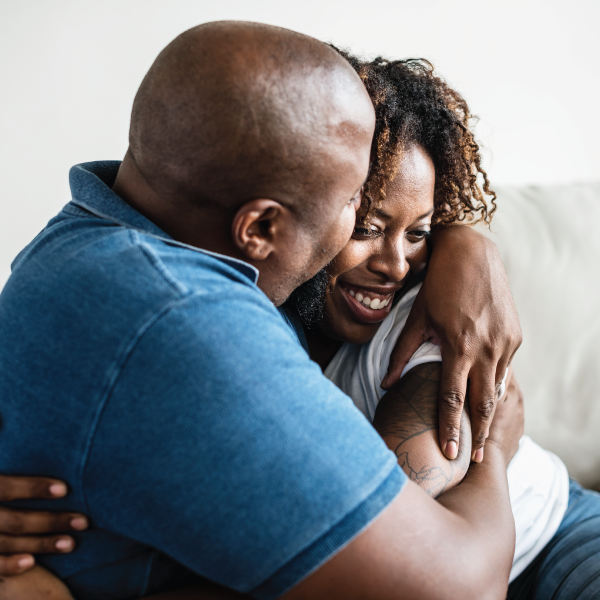 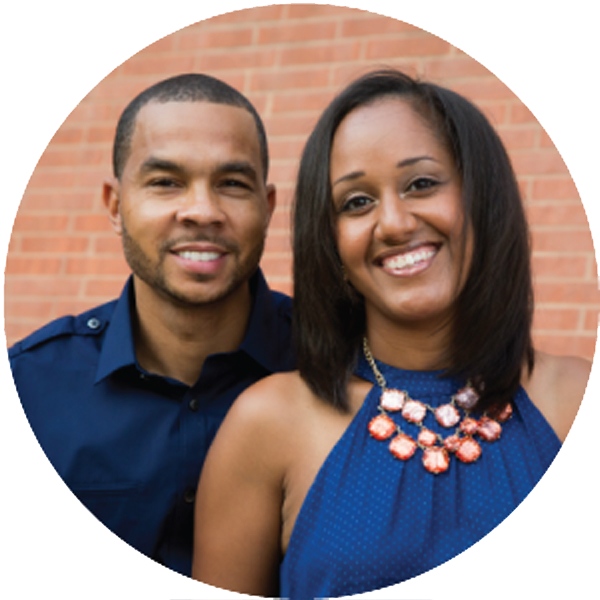